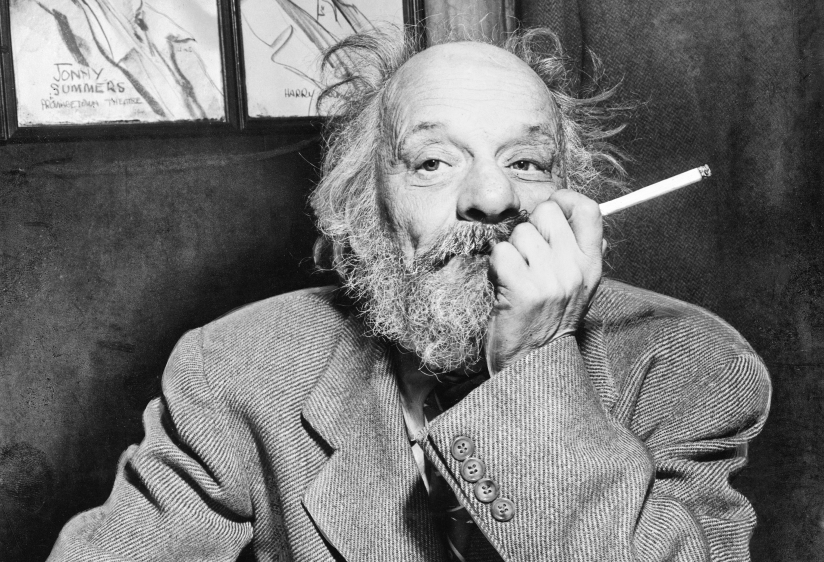 Far away from Verdun, where a series of five attempted assaults to retake the lost Fort Douaumont fail at great cost in French life — far away from the English Channel, where the civilian ocean liner SS Maloja strikes a sea mine laid by a German u-boat, is unable to get its lifeboats into the water, and sinks with 155 souls still aboard — far, far away from Persia, where the Russian Army of the Caucasus continues to stamp out an uprising against foreign spheres of influence and imperial domination — far from the Albanian port city of Durrës, entered and occupied by Austro-Hungarian troops in the wake of an allied evacuation — a crazy man in North Dakota writes a letter today.

Addressed to African American sociologist and civil rights leader William Edward Burghardt (W.E.B.) DuBois and preserved at the University of Massachusetts, it is ostensibly a cordial thank-you note for joining in a charitable cause.

Miss Mary W. Ovington has written me that you have given your consent to the use of your name as one of the Prominent Endorsers of the Friends of Albanian Independence, and I presume that she has informed you of the objects of that organisation and given you the names of some of the other Prominent Endorsers.

[…] It seems to me that moral insight is given to such a committee by those who represent groups that are unfairly treated in this country, and I hope to secure some Chinese and Japanese.

Certain of the Indian’s problems are the same as those which beset the Negro, especially that of exploitation and for that reason it seense to me that cooperation in some lines might be secured between the NAACP and the Society of American Indians. There would be certain difficulties in the way as the Indian on account of historical reasons still has a certain amount of prejudice against the Negro. I have recently joined the Society of American Indians, and will will do all that is in my power to bring about such a cooperation of forces. Certain states forbid the marriage of Indians and whites, and any at that the NAACP might give in fighting such a prejudice would help the objects of the NAACP. I am going to send The Crisis a letter on this topic, and a little later will send in an article on it.

Are you a member of the Association for the Study of Negro Life and history? It seems to me that this new organization ought to do a great deal of good.

I am glad to join the Friends of Albanian Independence.

I was for a while a member of the Society of American Indians and sympathise with its objects.

Perhaps the co-founder of the National Association for the Advancement of Colored People has heard that Gould failed out of Harvard rather than graduating in 1911, as he claims. Perhaps he knows that Gould is in North Dakota recording the biometrics and skin tone of Native Americans for the Eugenics Record Office, which is trying to sort out a series of lawsuits related to ‘purity of blood’ and the ownership of reservation land. Perhaps he knows that his interlocutor is an unrepentant anti-Semite. But it is more likely that DuBois simply senses that he is communicating with one of the most prolific dilettantes of the 20th Century. 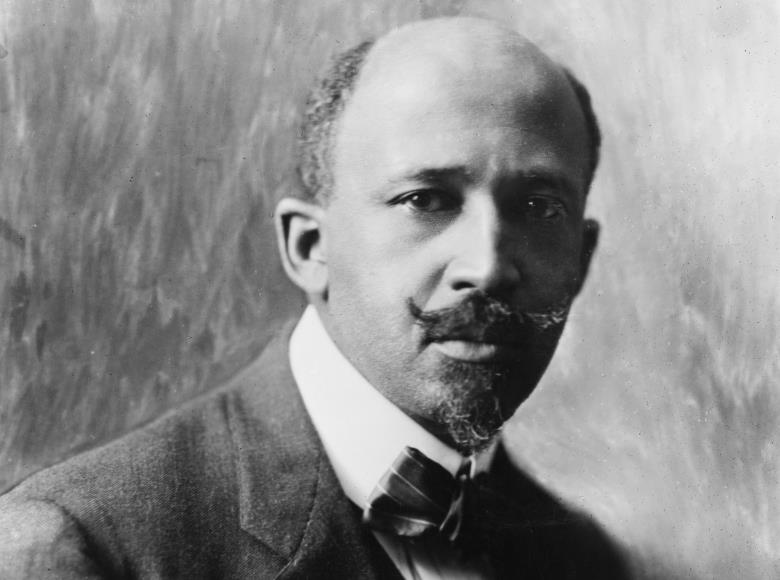 W.E.B. DuBois has enough on his plate. During the previous year, a racist film sparked a rebirth of the Ku Klux Klan

It is a strange time in history. Anticipating the internet, wire services allow newspapers to print breaking news from around the world on the same day it happens, while popular music is just beginning and broadcast radio is around the corner. Technologies and mass media are enabling bullshit artists and empowering confidence men like never before. Mail service is still a relatively new idea, too, and Gould is a constant letter-writer, communicating with all sorts of people on a daily basis. It is how he forms strong connections with the literary likes of poets William Carlos Williams, Millen Brand, Ezra Pound, and e.e. cummings, ending up the subject of two of the latter’s verses. It is how Gould manages to get his columns printed in publications like The Nation and The New Republic and The Crisis. It is also how he spends decades harassing a black Harlem sculpture artist named Augusta Savage, in whom he takes a romantic interest that we would denounce today as stalking.

During 1916, Gould finally earns his Harvard degree, moves to New York City, announces that he is the most brilliant historian of the century, and begins writing a ‘history of the world,’ a literary endurance feat meant to last the ages. Calling it the Oral History, or Meo Tempore, Gould writes his endless epic in cheap composition books, which soon begin to pile up, and refers to it in hundreds or even thousands of letters. Chapters are even published in magazines. The collected work is later described as a seven-foot stack of notebooks, estimated at nine million words — ten times the length of the bible — but no one has ever actually seen it all in one place. Often homeless, often institutionalized, often alcoholic, there are many stretches of Gould’s life where it is doubtful he has been able to keep his mighty work safe and whole.

Even with a century’s hindsight, it is hard to know just what is going wrong with Gould. His family has a history of borderline behavior; sexually rapacious, he may suffer from syphilis affecting his brain, and there are some indicators of what we would now call autism. Most importantly, however, Gould suffers from hypergraphia, an acute need to constantly write. Always revising his work, pen always in hand, Gould encourages people to believe that he is making notes for his Oral History when he is merely scratching out thoughts and anecdotes at near-random. When he isn’t writing, Gould begs for change in the name of charities he claims to represent, or entertains children in the street by squawking like a seagull, a Tourette syndrome-like tic that he has exhibited since childhood.

Though not without talent, Gould’s great work will never see the light of day. In 1942, New Yorker writer James Mitchell becomes fascinated with the Oral History and its author, calling it “a great hodgepodge and kitchen midden of hearsay” that “may well be the lengthiest unpublished work in existence.” Mitchell’s profile, “Professor Sea Gull,” appears the next year. But by then, Mitchell is beginning to have serious doubts that the Oral History is real. Mitchell keeps these thoughts to himself until after Gould’s death in 1957; they form the backbone of Joe Gould’s Secret, a book Mitchell publishes in 1964 and which remains a classic of the literary nonfiction genre.

Upon America’s entry into the Great War, Gould tries to enlist in the Army three times, but is rejected. Meanwhile, the Great War is irrevocably altering the literary landscape. The Victorian age is waning, and modernism, a new style characterized by personal experiences made political, is deeply affecting many writers, including Gould’s friend Ezra Pound. Disillusioned by the useless waste and horrors of the war as well as the loss of friends to battle, Pound rejects the Vorticism school of art in favor of the fascist futurists, moves to Italy, and embarks on his own unfinished epic series of poems, The Cantos. An admirer of Mussolini, he will be arrested during the American invasion of that country during the Second World War, imprisoned in an open-air cage, and institutionalized in the United States — all while maintaining a correspondence with Gould.

Although only eleven notebooks filled with nonsensical ramblings from the years 1943 to 1947 are ever recovered, Gould has invented social history, or as he calls it, “the informal history of the shirt-sleeved multitudes.” In fact, Columbia University Professor Allan Nevins coins the term ‘oral history’ after meeting Gould in 1948. Having helped bridge the gap between bohemians and beatniks, the original oral historian will spend his last five years in a New York state mental hospital, where he is believed to be the victim of a ‘therapeutic’ lobotomy.