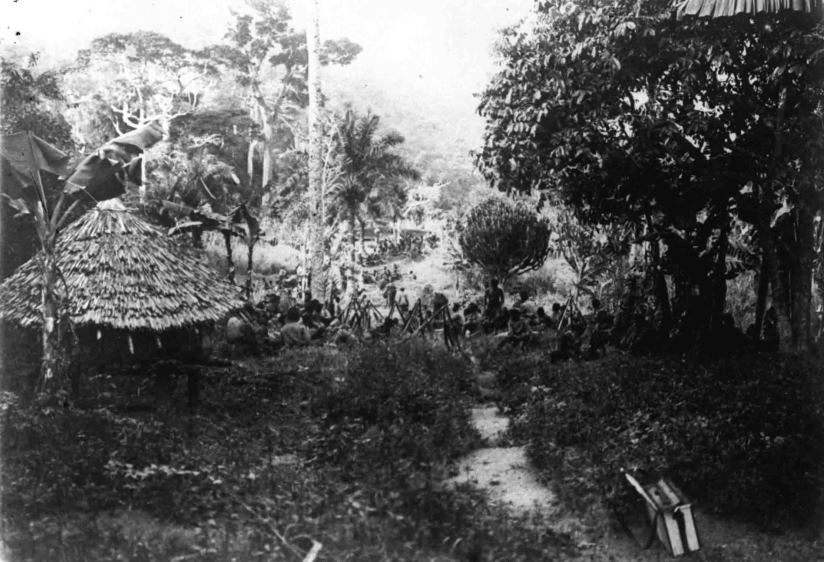 The Great War had to pause for the rainy season in German Kamerun, but gunfire broke out again as soon as the storms began to diminish in October. Commanding all allied forces in the northern panhandle of the colony, Colonel Frederick Hugh Cunliffe attacked the border town of Banjo with a column of five hundred soldiers in the first week of November, capturing the German mountain stronghold during a thunderstorm. The defeat effectively broke the back of German resistance in the north; the garrison at Mount Mora grimly holds on, but they cannot check Cunliffe’s march to the south, where Major Karl Zimmerman has needed all his remaining military strength to fight off the rest of his enemies.

Reinforced by French elements, columns marched out of the Belgian Congo this year to strip the Kaiser of a colony in revenge for his occupation of nine-tenths of Belgium. Zimmerman has won his most brilliant successes by pinning them down and inhibiting their progress, but as the rains abated, so has their campaign resumed. Meanwhile, theater commander Lieutenant General Charles Macpherson Dobell’s third force — a mix of British troops raised in Nigeria and Senegalese Tirailleurs led by Colonel Mayer, a Frenchman — resumed its relentless advance along the German-built railway that leads directly into the southern stronghold at Yaunde, an offensive that has been underway for a year. 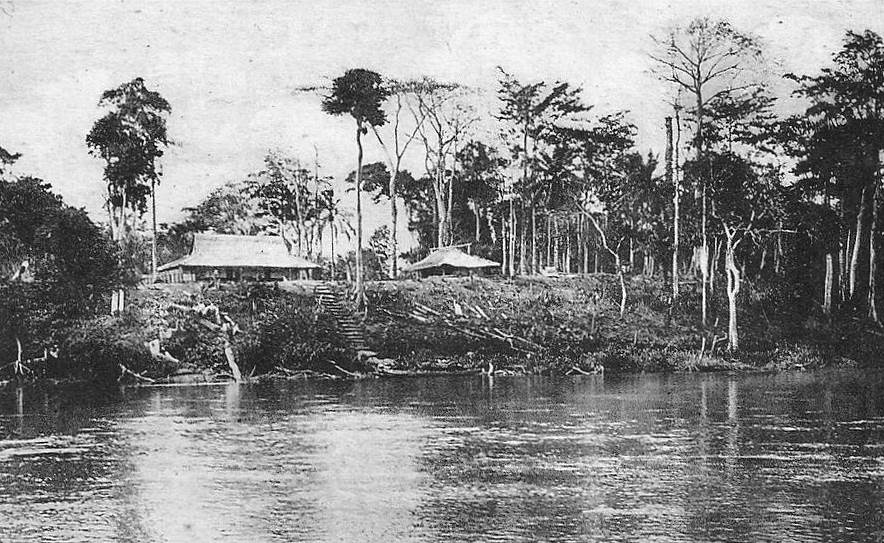 A ‘factory’ (actually a workshop) pictured on a series of postcards during the postwar French administration of Cameroon. Transportation options were still quite limited to floating on rivers, riding on rails, or treading along uncertain jungle footpaths

At long last, the superior weight of allied numbers and supply was decisively turning the tide against Zimmerman, who could no longer maneuver against scattered columns to create the impression of being everywhere at once. He has successfully used elephant riders to conduct daring raids and cut telegraph lines to spoil attacks, for example, but this kind of jungle fighting tactic has been mooted as Cunliffe’s forces linked up with the rest of Dobell’s army in the south. Following a hard, three-day fight, Mayer’s Africans seize the town of Mangeles from Zimmerman’s Africans today, finally bringing his column within striking distance of Yaunde. It will fall on the first day of the new year. Even while the allies steadily close their grip on the Germans, however, Governor Karl Ebermaier leads white civilians and many of their local allies among the Beti tribe in a mass evacuation to the neutral Spanish territory of Rio Muni, now known as Equatorial Guinea. Still commanding up to six thousand native fighters, Zimmerman’s schutztruppe keeps stalling the enemy to buy time while hundreds of white and thousands of black civilians slip away, then joins them in the great retreat.

The German tenure in Kamerun is almost over, but as they leave, they are taking the most useful people in the country — collaborators who can provide an interface between European desires and African ability — with them. As a result, the Entente allies are experiencing whole new challenges as they try to actually run the country they have almost completely conquered. It is one thing to stand atop a hill and say that you own it; getting the people who live on it to understand your needs, and meet your demands, is an entirely different battle. 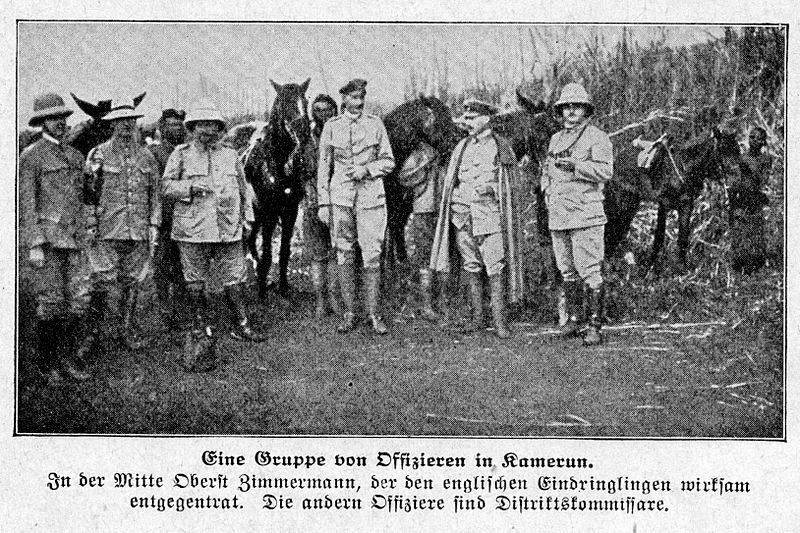 Zimmerman, at center, meeting British officers for a parley during November

Paris and London seemed to be on the same page a year ago when they agreed to share power as a ‘condominium’ in the Kamerun colony, but this evenhanded ideal has proven impossible for the ancient antagonists to realize. Instead, Dobell has consistently appointed British administrators for the plum positions while giving only minor offices to the French. France has responded by sending its own colonial officials to take charge of matters; the arrival of a Monsieur Jaillard, who was meant to serve as postmaster, became a diplomatic imbroglio in October when Dobell complained that his postal system was working just fine without any help. Today, the British Foreign Office instructs Francis Bertie, the British Ambassador in Paris, that French diplomats have agreed not to send any more colonial bureaucrats to the territory “without General Dobell being informed before hand and without the necessary clarification being provided” as to their purposes, utterly missing the French nuance that they will still be sending people to Kamerun, but with better announcements.

Unable to expand their own administration across the colony, Britain will finally abandon the ‘condominium’ in February, choosing to partition off a slice of the north and add it to Nigeria while France keeps the rest of what is to become Cameroon. In the Middle East and Africa, the imperial rivalry between England and France is drawing new political boundaries right across the local human geography. A century later, we are still living with the results. 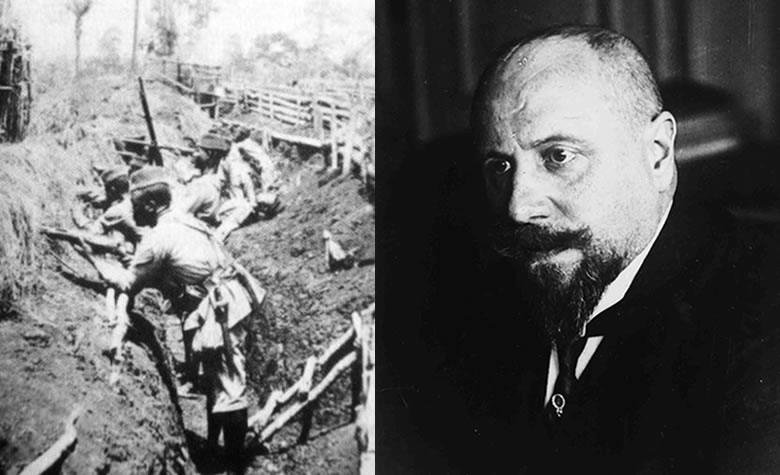 Left: native Askaris in a trench prove that the rules of mass fire are the same everywhere. Right: Karl Ebermaier