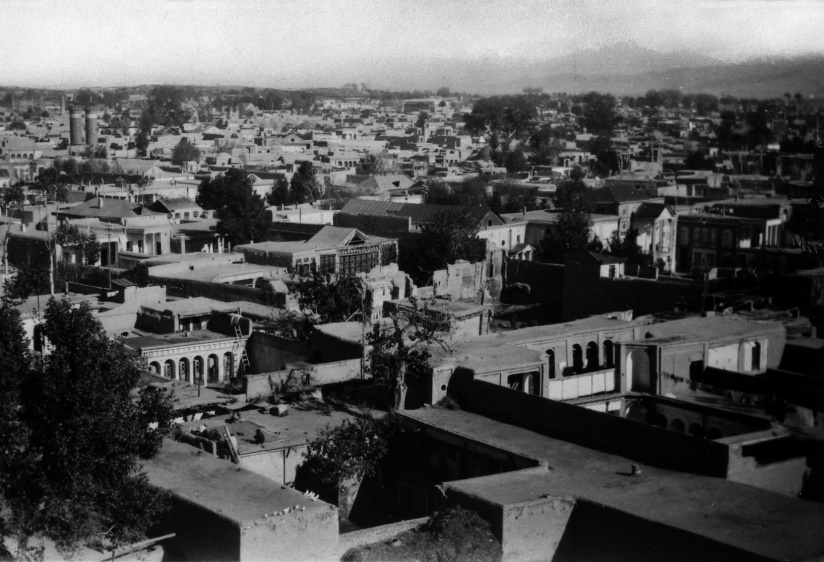 German influence and a Turkish jihad have destabilized the Middle East all year, sparking violence on the Northwest Frontier of India, the farthest reaches of Arabia, and the eastern region of Libya. Agents of the Ottoman and German empires have looked to local warlords and even the King of Afghanistan for allies against the British and Russian empires. During 1915, pro-German sympathies have run particularly strong in Persia, an ancient imperial power now reduced to utter political impotence by both enemies of the Central Powers. A monarch in title, Ahmed Shah Qajar is nevertheless extremely weak in real terms, for his army is tiny, and many key functions of the nation-state are completely dependent on foreigners. Pro-German Swedish officers dominate the gendarmerie, for example, and in recent weeks the nation’s military police have conducted an open revolt against Persia’s foreign occupiers. 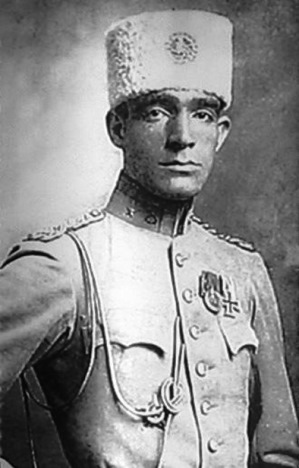 Colonel Pessian as a German combat pilot in 1917

The crisis began in the wake of a British punitive expedition at the coastal city of Bushehr. During November, a young gendarme major named Mohammad Taqi-Khan Pessian led the first open coup against Russia’s ‘sphere of influence’ in the country, defeating and disarming the Russian-supported Persian Cossack Brigade at Musalla, converting many of them to his cause afterward. A second gendarmerie uprising in Shiraz chased off a British-paid tribal security force and arrested the British residents who run the city’s banks and custom houses. Further successful revolts in Yazd and Kerman — all centers of pro-German agitation — raised real fears in London and Cairo that neutral Persia’s newly-tapped oil wealth might soon be lost to the Central Powers.

Russia being the stronger partner in northern Persia, the Army of the Caucasus must necessarily do the most to suppress the uprising there. Landing at the Caspian Sea port city of Enzeli with an additional 14,000 troops two days ago, General Nikolai Yudenitch has directed three columns into Persian Azerbaijan: one aims towards Baghdad, with Hamadan and Kermanshah as objectives; another is striking through Kum and Kashan towards restive Isfahan. Lastly, a detachment heads for the capital of Tehran, where the royal court and Persia’s fledgling civilian government teeter on the edge of war. Trying to close the deal, Austrian and German ambassadors have been extremely generous, offering an immediate cash infusion and a massive loan at the conclusion of the war, extending the treaty terms to twenty years without consulting Berlin. Their money has already poisoned the public atmosphere in Persia, inciting attacks on Russian and British diplomatic staff. They have lobbied powerful Deputies of the Majles (parliament) with bribes and flattery; now, senior representatives press their leaders for war. As word of the Russian troops drawing nigh reaches the royal palace today, Prince von Reuss is urging the Shah to leave his throne behind and come join an uprising in the hinterlands of Iran. 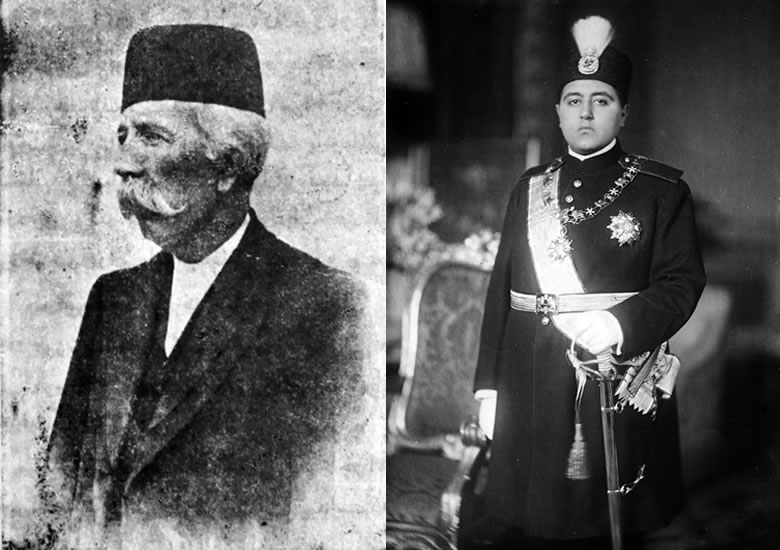 Popular opinion has always held Russia most responsible for the failures of Iranian democracy and the 1906 Constitution, so it should not surprise us that the Central Powers have found a receptive audience in Persia. French-educated Prime Minister Mostofi ol-Mamalek is a realist, however, and proves unwilling to commit his country without substantial material assistance. But the Kaiser’s regional ambitions are incomplete; no such logistical lifeline can be established quickly, or guaranteed at all, and as a result Mamalek never agrees on war, for Persia simply lacks the industrial and development capacity to sustain a war of mass fire. Given the still-tribal politics found within most of Perisa’s semi-sovereign territory, finding fighters is easy enough, but preparing them to fight modern battles is a much harder task.

And before the Shah can leave the capital, Russian and British ambassadors give him a very clear picture of the consequences of war. Persia is a fiction allowed to exist between two global empires as a profitable, extraction-oriented buffer state; it can be crushed out if need be, and German help is so very, very far away. The Turks cannot even defeat the Army of the Caucasus or its Armenian allies in Asia Minor; how do a few disloyal police officers like Pessian propose to defeat a modern fighting force? Late in the day, the king cancels his plans to evacuate Tehran for Isfahan even as much of the government leaves — along with thousands of gendarmes, prominent citizens, Majles leaders, and the German and Austrian diplomatic staff. Nine days after this halfhearted Hegira, Prime Minister Mamalek resigns to placate Britain and Russia; on the following day, the most ardent insurrectionists refuse the government’s request to return to Tehran, forming a rival Committee of National Defense.

Another neutral country is being torn apart by the tidal forces of war. Famine is the inevitable and predictable result of all this instability and disorder; with normal global trade routes disrupted, grain and commodity prices inflate rapidly in Persia. It will take a year of chaos to sow the seeds of mass death. The Third Horseman arrives in 1917 to slay millions. 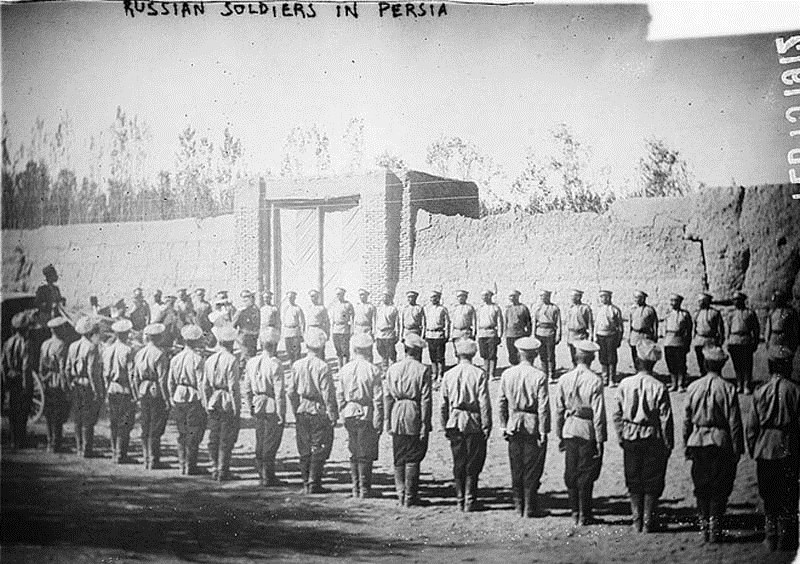 Russian Cossacks serve in Persia during 1910. Iran still has a deep cultural resistance to dependence on foreign states for anything