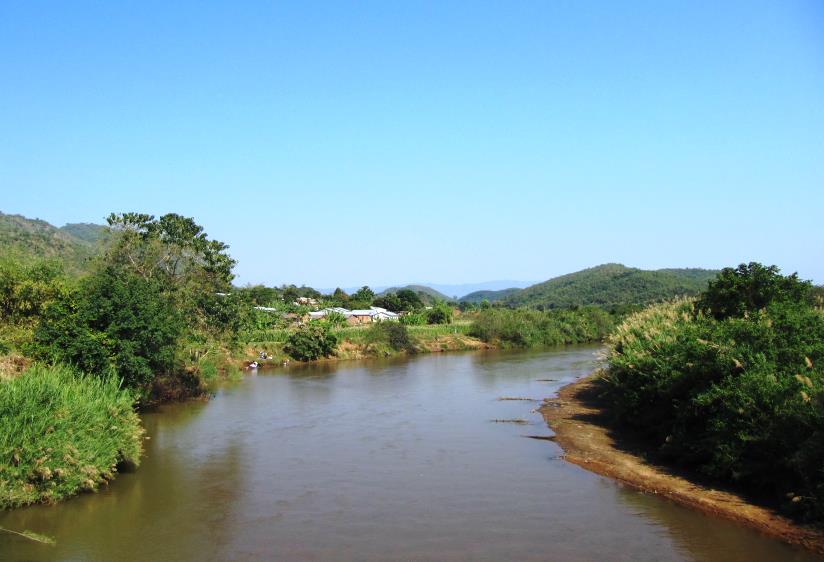 Chosen as the border between German East Africa and Nyasaland during the Berlin Conference of 1885, which settled the terms of the European peace in Africa without much regard for the continent’s existing human geography, in 1915 the Songwe River (see above) divides people who know each other more closely than the people further south in either modern-day Zambia or in Tanzania on the northern side. Karonga, the largest frontier post in the north end of Nyasaland, lies just a day’s road march from the southern bank of the Songwe. A century ago today at about 8 AM, the fort at Karonga comes under attack by a German force of white officers and volunteers leading black askaris (soldiers), some of whom are related by blood or marriage to people living on the southern bank of the Songwe.

Captain von Langenn-Steinkeller leads 5 Feldkompagnie, a scratch force of twenty-two white colonists and hundreds of native recruits. Raised mostly from Nyasaland itself, the first Battalion of the King’s African Rifles (1 KAR) were first dispatched to the area during August in anticipation of just such an incursion. Having helped secure naval supremacy on Lake Nyasa, 1 KAR deployed in stages using their convoy of small boats, with the last element arriving the same day that the German raiding force first crossed the Songwe and fired on a police patrol. The invader then took up an advance position at Kapora, a village five miles south of the river. Joined by a platoon of British colonists from the Nyasaland Volunteer Reserve (NVR), the KAR encountered a flanking element of the German force last night along a tributary of the Songwe; realizing before dawn that the attacking column is at Karonga, they return to relieve the 80-man garrison at 11 AM.

In the ensuing two-hour battle, one British element first drives off the German force from the tiny fort, and then the KAR main body meets the retreating enemy along his escape route in a planned ambush. The German light field artillery battery, which might make quick work of the old fortress walls from which the defenders fire through rifle loops that were meant for muskets, has instead been distracted by the desire to sink a barge that was previously captured by British lake boats and anchored on the lake shore. Out of position, they are unable to support the German force investing Karonga when the 1 KAR suddenly emerges from the bush from the flank and rear with bayonets fixed; both field guns must be abandoned along with two maxim machine guns. 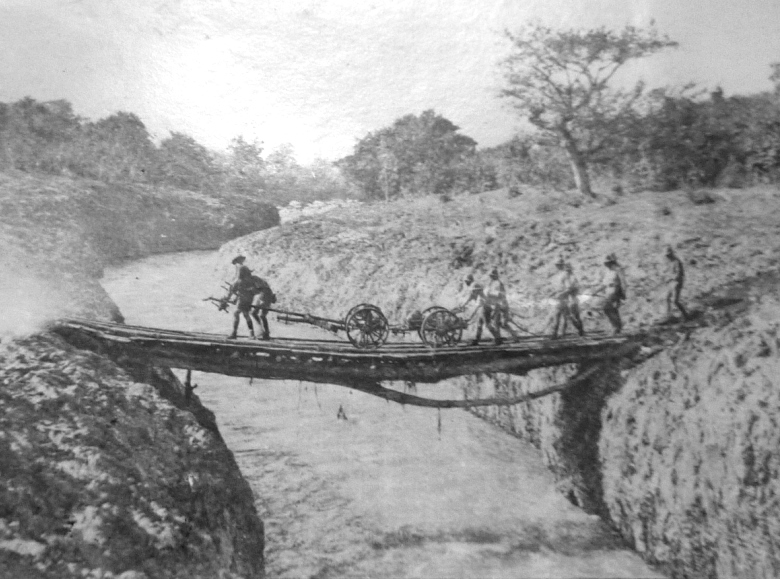 Panting from exhaustion, the British force does not pursue their enemy, allowing him to fall back towards Songwe, a town nineteen miles north of Karonga on the other side of the river which shares its name. Langenn-Steinkeller’s defeated column leaves behind seven dead colonists and fifty-one dead African recruits, more than seventy prisoners including three white officers, and a small supply dump. Nor are his losses finished. Setting out again with better organization tomorrow, three days later the 1 KAR and NVR will once again catch their quarry flat-footed on the Kisu Kenu Road leading to Songwe, using one element to draw the enemy into an ambush mounted by the second. The trap kills eight of the nineteen white German officers and wounds three, inflicting proportional losses on the native askari recruits while suffering comparatively light casualties.

Roads or footpaths are both a blessing and a curse to military forces in thick, thorny bush country like that around the Songwe. Every column march must be accompanied by an equal or greater number of porters, cooks, and other camp followers, slowing movement, and this logistical train is fragile — easily scattered should the enemy appear unexpectedly while unarmed civilians snake along an established avenue. Nor can the British force rely on local sources of food and supply north of the Songwe while Germans gather strength to counterattack. Falling back across the river rather than try to hold German territory, the British force pursues a policy of active patrolling until December brings the seasonal rains, closing the window on any major new offensives.

But Paul von Lettow-Vorbeck is not done. His strategy of crossing borders to enlarge the war, of taking all the able-bodied males and food while leaving nothing but scorched earth behind, is not totally unique. British troops will also engage in punitive actions, and as often as not the fighting here will pit relatives against one another. The chaos and disruptions will have dire consequences for civilian populations. As historian Oswald Mosebo remembers his grandfather saying in a recent essay for BBC,

Our parents narrated to us a lot about this war. The timing of the war was bad. It broke at the time when our parents were about to begin planting maize, beans, cassava, groundnut, and potatoes… The fighting created fear and insecurity that disrupted the agricultural production of our parents and led to the most acute famine that killed many people. The fighting killed innocent men, women, and children.

Lettow-Vorbeck’s army is chiefly African, but despite the glowing success of the King’s African Rifles, the British Empire has made no corresponding effort yet to recruit black Africans en masse. Instead, Indian troops suffer thirty percent casualty rates from sickness, while white troops fare little better, for a full year longer while the War Department sniffs at such a mobilization. Governed by an unscientific, yet institution-wide theory of ‘martial races’ and fears of postwar rebellion, London’s recruitment policy will not change until Lettow-Vorbeck forces their hand. 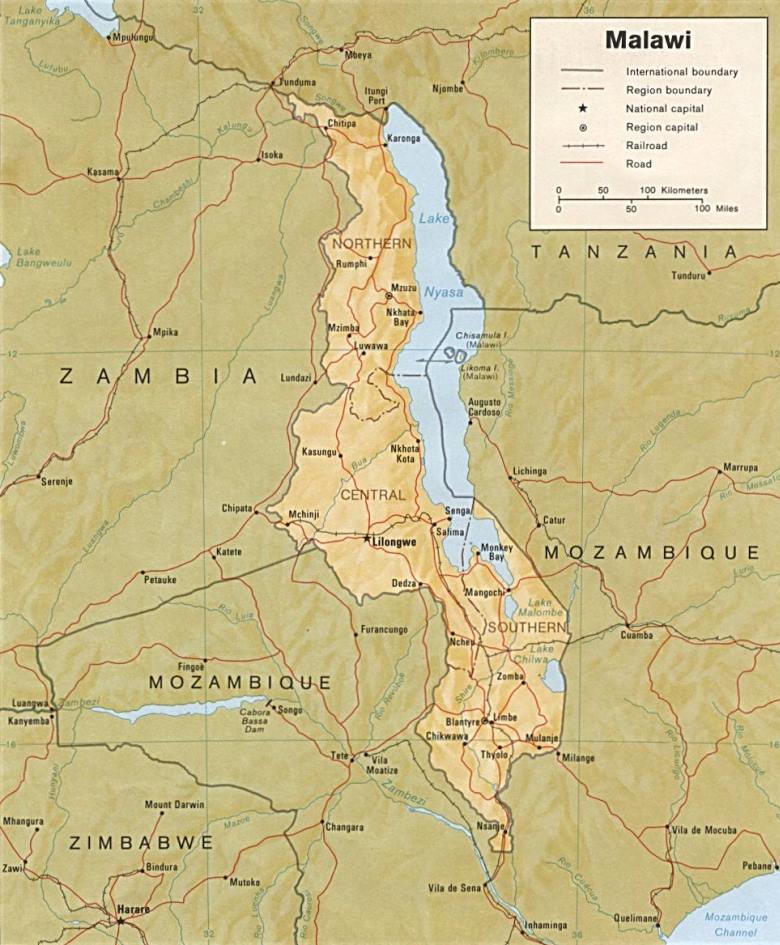