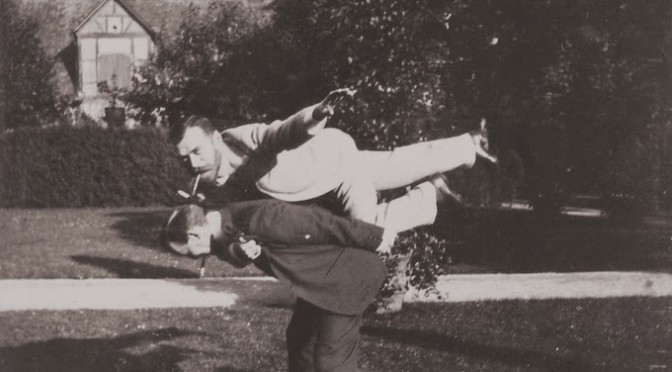 After a full day of badgering from his Foreign Minister, War Minister, and Chief of Staff at his Summer palace on the Baltic Sea, the Emperor of Russia commits to full mobilization. Tonight, posters announcing the order will go up all over Russia; reservists are to begin reporting to their depots tomorrow. As word reaches the rest of Europe’s capitals over the next few hours, it becomes clear that nothing can stop the Great War from happening.

Nicholas II is the son of Alexander III, a reactionary who rolled back many of his predecessor’s reforms. Eschewing democracy as rule by peasants, Nicholas has insisted that Russia remain an autocracy ruled only by himself. His regime, which was inaugurated with thousands of deaths and injuries during a stampede at his coronation celebration, has already lost one war ten years ago and massacred demonstrators in its wake. This war will not only kill 3.3 million Russians, but end the Russian monarchy with bullets, fire, and blood.