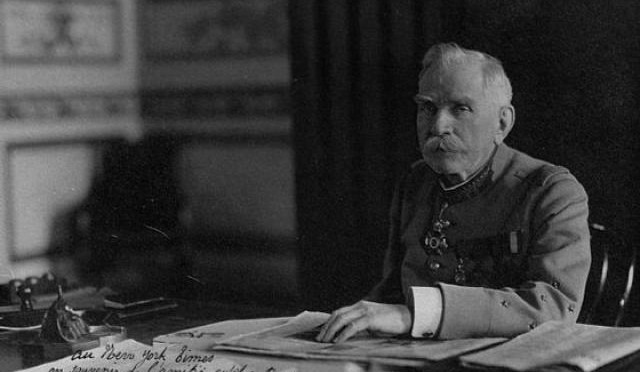 Today, Germany sends Russia an ultimatum threatening to begin its own mobilization in twelve hours unless Russia stands down against Austria-Hungary’s punitive march on Serbia. There will be no response.

In France, General Joffre formally requests the President of France to order general mobilization, warning that each day of delay will result in giving up fifteen to twenty-five kilometers of French soil to the oncoming Germans.

The interlocking alliances that have maintained the balance of power in Europe are now propelling the continent towards destruction. The cold logistical realities of mobilization, and the tremendous momentum of armies on the move, now replace all thoughts of peace. Plans formulated in secret are now unsealed, and apocalypse has become inevitable.